GStreamer is a pipeline-based multimedia framework that links together a wide variety of media processing systems to complete complex workflows. It supports many media-handling components, including simple audio playback, audio and video playback, recording, streaming and editing. The pipeline design serves as a base to create many types of multimedia applications such as video editors, transcoders, streaming media broadcasters and media players.

It is designed to work on different operating systems, it is free and open-source software.

GStreamer processes media by connecting a number of processing elements into a pipeline. Each element is provided by a plug-in. Elements communicate by means of pads. A source pad on one element can be connected to a sink pad on another. When the pipeline is in the playing state, data buffers flow from the source pad to the sink pad. Pads negotiate the kind of data that will be sent using capabilities.

GStreamer is mainly used to create applications, but also comes with a set of command-line tools that allow to use it directly.

To go deeper into the framework, please read the tutorials from the hosting website.

How to install GStreamer

On Windows, at the time we are writing, the MinGW runtime installer is the suggested package to use (the current version is 1.16.2). It is available for both 32-bit and 64-bit architectures and better matches the documentation. The MSVC 64-bit (VS 2019) runtime installer is also available, but it doesn't seem to work as expected. GStreamer is a Linux-centric framework!

Tip: add the bin folder to the system PATH, it will avoid a lot of frustration. 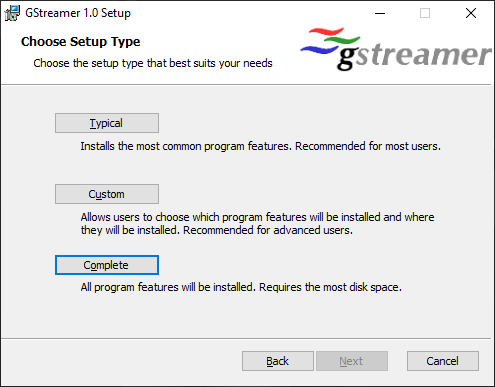 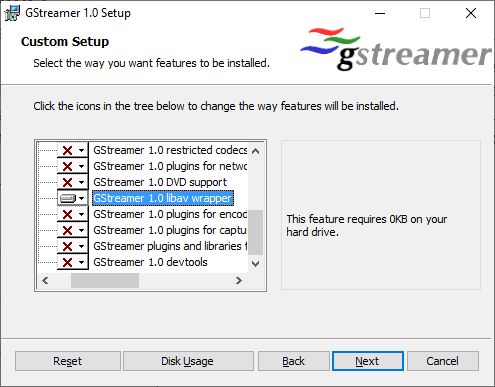 If you're on Linux or a BSD variant, you can install GStreamer using your package manager.

GStreamer plug-ins are the building blocks to build the pipeline:

They are divided into three different packages, named:

How do I connect to CamON Live Streaming?

To quickly try GStreamer with CamON, it is possible to use the gst-launch-1.0 command-line tool, that builds and runs basic pipelines.

Here we are creating a pipeline with the following two branches (please check the syntax description for details):

If everything works as expected, the video will show up and we'll be also able to listen for the audio. 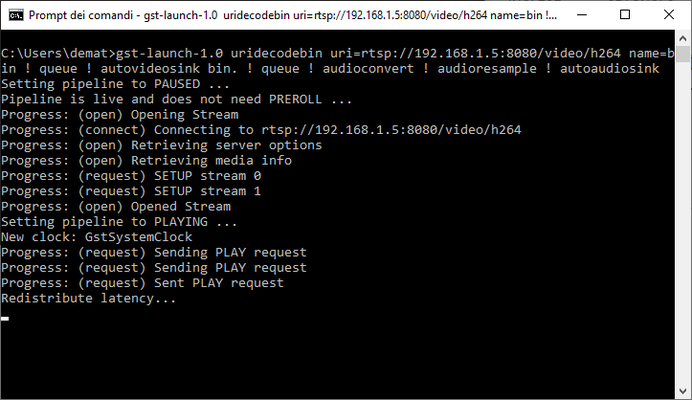 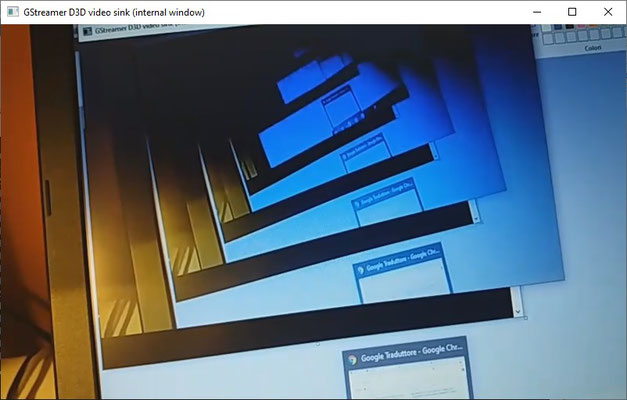 OBS has a plug-in, that allows to specify a pipeline as a source.

To make it working:

Now, when adding a new source, the menu entry GStreamer Source should be available: it will add a default pipeline to show a demo stream. 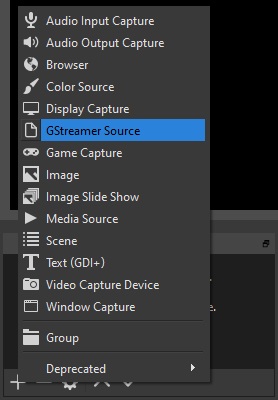 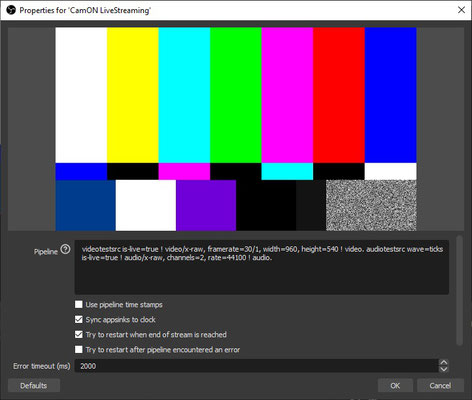 Great! We are now ready to change the pipeline so that we can see the stream from our app.

The plugin defines "video" and "audio" as the names to use for the media sinks. Named elements are referred to using their name followed by a dot.

We don't need to convert the audio since the OBS plug-in can handle the original format. 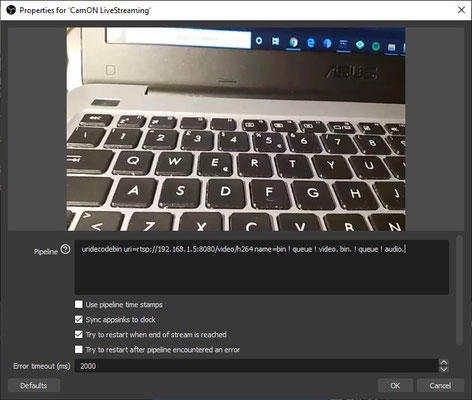 With the GStreamer uridecodebin plug-in, it is possible to forcibly select the TCP transport (while the default transport is UDP), so that firewalls can be bypassed. To do this, specify rtspt as the protocol.

This feature is not otherwise supported by OBS.

People who like technology, the cameras, Android and programming in general.